Introduction
Bedford Borough Council (“the Authority”) considers that it should Divert part of Public Footpath number 9 in the environs of 29 Falcon Avenue in the Parish of
Brickhill.

In this instance there are specific circumstances that lead the Authority to consider that certain parts of the rights of way in question should be diverted. It is known that part of this footpath are intractably obstructed by a residential dwelling that has been “substantially complete” for a number of years. Obstructions of the way include the bricks and mortar of a residential dwelling.

Before the Authority makes a decision whether or not to exercise its powers to make public path orders available under the Highways Act 1980 (“the 1980 Act”) it is customary for the Authority to consult various individuals and bodies to ascertain their views on the proposals.

It is considered that the proposed diversion of the public right of way would be in the interest of the owners/occupiers of the affected dwelling who would be relieved of a right of way that passes through their home. With carrying out this pre-order consultation exercise the Authority has also given some consideration to those issues in the legislation that are pertinent to the confirmation of a diversion order. At  this stage the Authority is reasonably satisfied that “tests” referred to in Sections 119(1) and 119(6) and (6A) of the 1980 Act that relate to the expediency of carrying out the proposed diversion, the convenience of the proposed revision, public enjoyment of the public right of way as a whole and the effects on land that would come about as a result of the diversion (bearing in mind the provisions for compensation) may be satisfied by a properly drafted diversion order.

To divert the footpath from its current route and move it to an alternative route:

If you found this information useful, other related articles and notices we have published maybe of interest. Take a look at these : 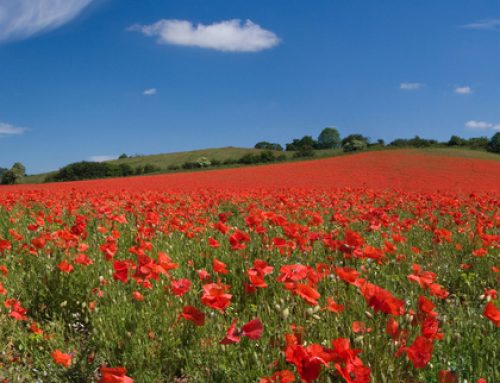 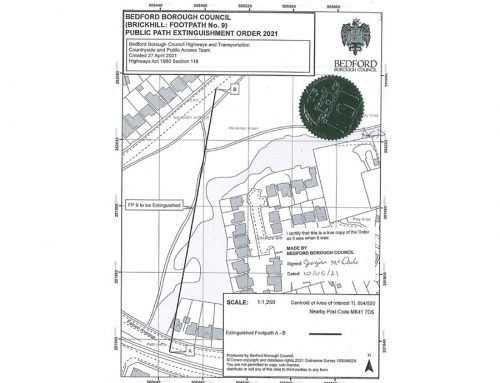 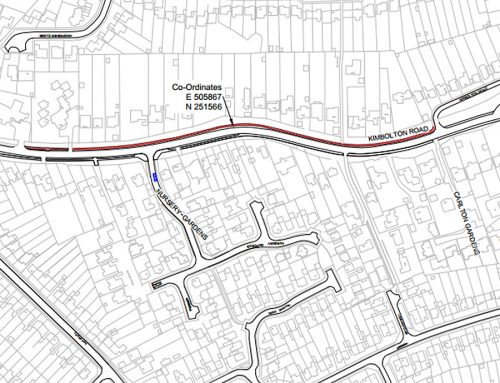 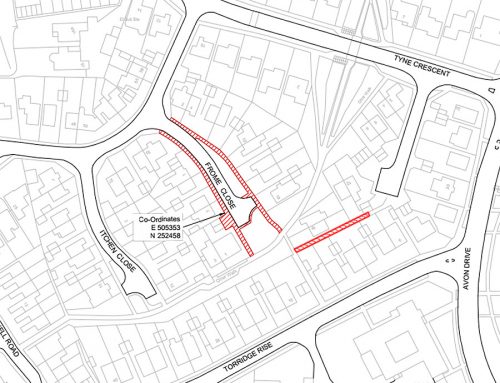 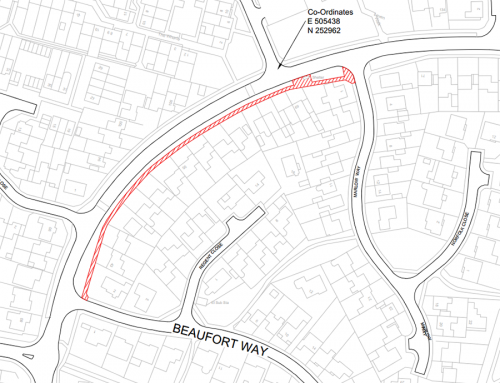 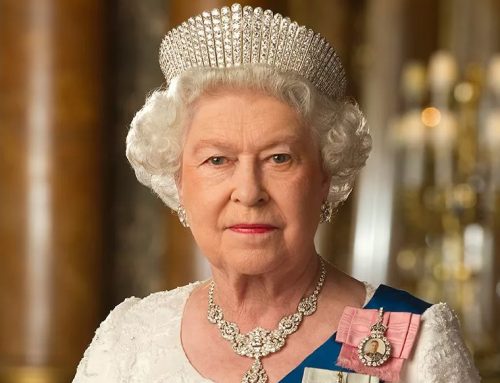 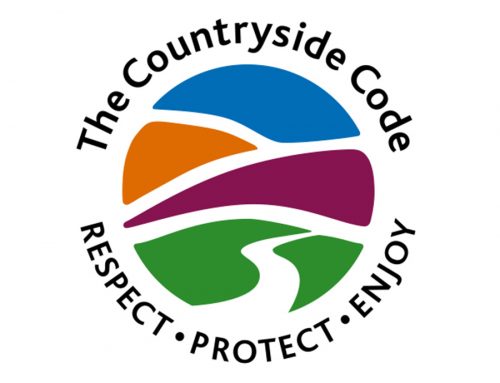 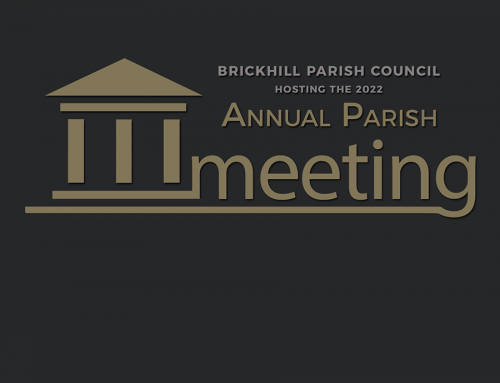