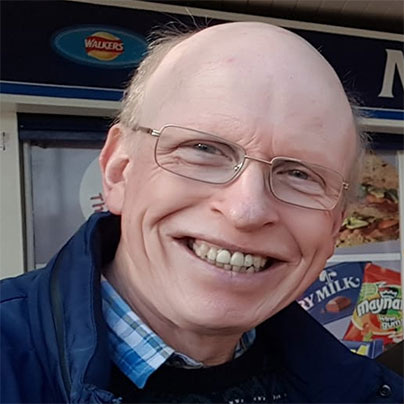 Mark has been a councillor on Brickhill Parish Council since it was set-up in May 2004, serving as Chair throughout this period. He had been a member of Brickhill Urban Community Council for a short period leading up to the setting up of Brickhill Parish. He has also been a Borough Councillor representing the Mallard Hill/Brickhill Drive area for eight years, while that area was in De Parys ward.

Mark has lived in Bedford for more than 30 years and works as an IT project manager. His personal interests include conservation, renewable energy and tackling fuel poverty. He served as a school governor for more than 20 years, most recently on Beauchamp Middle School’s governing body. 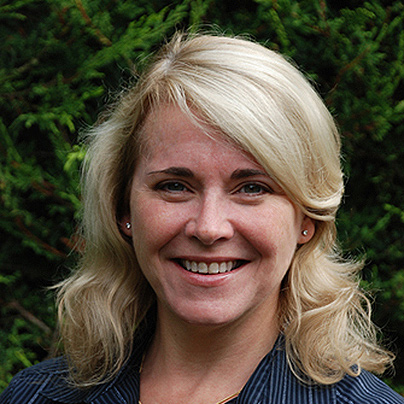 Corinne is a local headteacher at a lower school in the Borough.

She has served on the parish council for 5 years and has been actively involved in personnel and financial matters of the council. 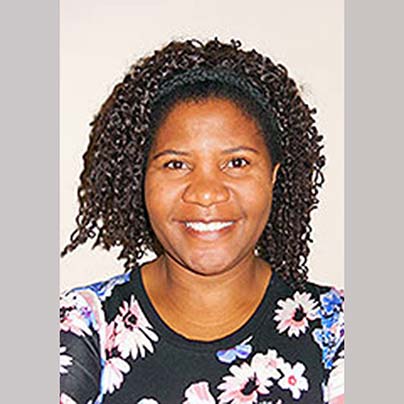 Cathrine Ward I am a parent of two I have a Youth and Community background and in the past I was a governor at Beauchump Middle School.

I am a Parish councillor amd member of the Finance and Personnel Advisory Group because I care about the area I live in and would like to help influence change in my local community.